Getting to Know Milton

Like its close neighbor, Edgerton, Milton is a city of just over 5,500 residents, located in southern Wisconsin.  It’s close enough to Madison (to the north) and Janesville (to the south) to afford residents easy access to big city amenities, while maintaining its small town feel.

Milton got its start in Wisconsin shortly after the Black Hawk War in 1832 when Wisconsin was still a territory.  Soldiers returned to their homes out east, raving about the lush land they found “out west.”  Originally named Prairie du Lac (prairie of the lakes), the name was changed when residents applied for a post office and were told the name was too similar to Prairie du Sac.  In a nod to the book “Paradise Lost” by poet John Milton, the city settled on “Milton” as the new name.  The original founder was Joseph Goodrich, who built a hexagon-shaped stagecoach inn in 1844.  The Milton House is the oldest concrete building still in existence and is one of 14 recognized Underground 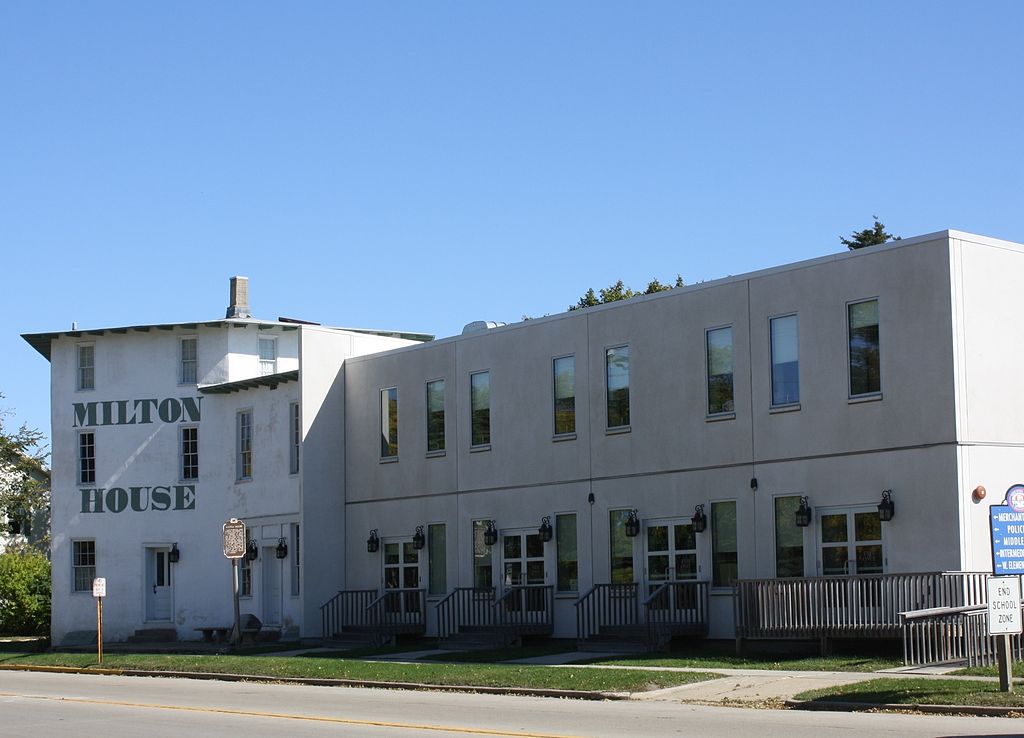 Railroad stations, with a tunnel underneath the inn.  It has withstood the test of time and remains today on the register of National Historic Landmarks with tours given by the Milton Historical Society.  Milton College was also founded in 1844 (as Milton Academy) but was closed in 1982.

Today, Milton gets good grades from niche.com with a B or B+ in almost every category, from schools and jobs to cost of living and good for families.  Outdoor activities got an A-. 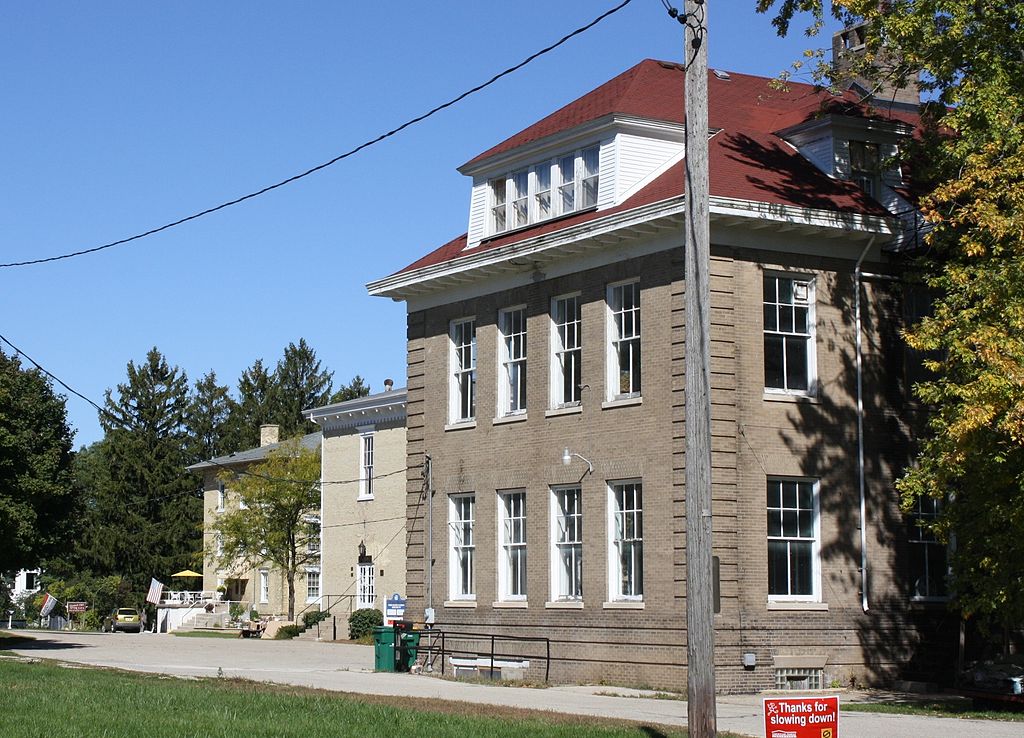 Amidst 115 acres of city-owned parkland, the city has 16 parks for residents to enjoy.  Bookworms will enjoy checking out books at the Milton Public Library.  There’s a local food pantry, plenty of shopping and dining, and easy access to nearby Lake Koshkonong for hiking, biking, picnicking, and water play of every kind.  And look out for annual events such as the Civil War Living History Festival, and Milton Arts & Crafts on the Lawn, as well as the Western Weekend and Chili Cookoff.

And speaking of food … although the actual address for the World’s Largest Culver’s is technically Edgerton, WI, the popular restaurant is only 10 minutes away just off Hwy I-90.  And anyone’s who’s a fan of made-to-order butterburgers, Wisconsin cheese curds or fresh frozen custard is sure to love that!

Copyright 2021, South Central Wisconsin MLS Corporation. IDX information is provided exclusively for consumers’ personal, non-commercial use and that it may not be used for any purpose other than to identify prospective properties consumers may be interested in purchasing. This information, provided by seller, listing broker, and other parties, may not have been verified. All rights reserved.