Getting to Know Edgerton

You might not think of Edgerton as an actual suburb of Madison, but at just 30 minutes southeast of the capital city, just off highway I-90, it’s an appealing location for anyone who wants easy access to Madison while living in a community with a true small town feel.  With just under 5,500 residents, neighbors can get to know each other easily, while taking advantage of events and amenities throughout the entire greater Madison area, including both Dane and Rock counties.

Janesville is even closer than Madison at just 18 minutes away.  And Edgerton’s close proximity to the interstate will have you on your way to Beloit, Rockford, Chicago and beyond (to the south) and Madison, Milwaukee, the Dells and beyond (to the north). 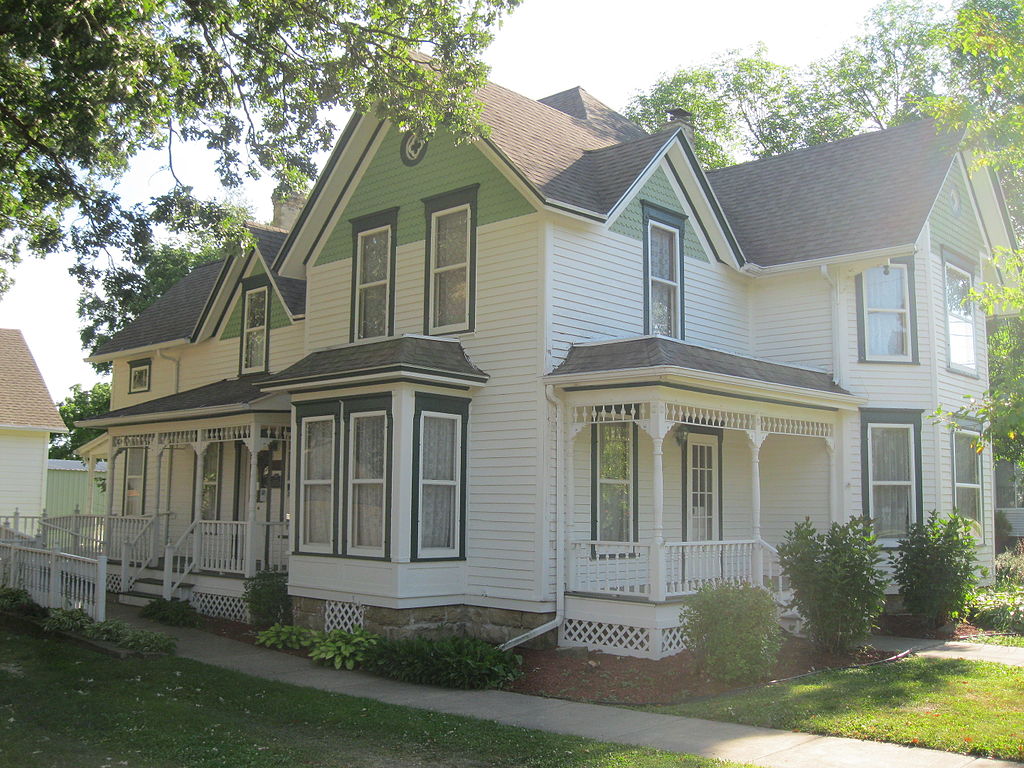 Edgerton, originally known as Fulton Station, was later re-named after the Edgerton brothers that settled there in the 19th century.  Back then, the community was smack dab in the middle of the southern Wisconsin’s tobacco industry — with 52 tobacco warehouses along the city streets at one time.  Washington Street still has many of the Queen Anne mansions that were built back in those days.  This is also the neighborhood where writer Sterling North grew up with his family and pet racoon Rascal (which later became the title of a 1963 book by North).  The home has since been turned into a museum set in 1917, reflecting the time when North lived there.

But there’s plenty to like about Edgerton today, as well.  There’s a great park system and good public services.  The neighborhoods are safe – boasting far less crime than their big city cousins.  And the cost of living is, well, more livable.

Niche.com ranks Edgerton as the 3rd Best Place to live in Rock County in 2019.  Why?  Because of their high grades – B or better – in the categories of housing, crime and safety, nightlife, diversity, above average public schools and being good for families.  Edgerton schools spend just under $13,000 per student.  And the student/teacher ratio is a manageable 16:1.

The city is neither predominantly blue-collar or white-collar in terms of careers and employment among residents.  And the median age of residents is a young 36.5. 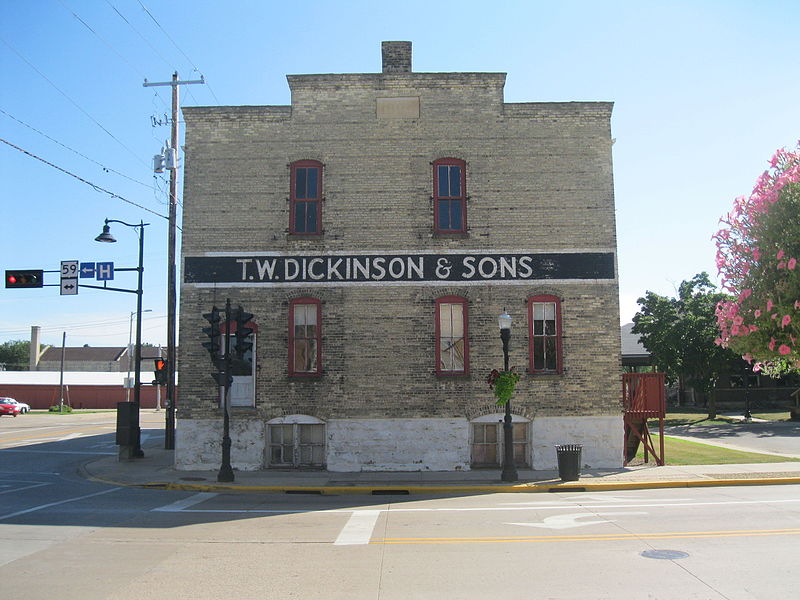 Edgerton may be a small city but it has plenty to do for its size.  From parks and trails to the schools and public library, you’ll find speakers, seminars, bands, and more.  There are also lots of activities to enjoy in nearby communities from Madison to Janesville, Milton, Stoughton and others.  In the meantime, here are some Edgerton events and popular area attractions:

If you’re on the lookout for a small affordable community close to big city amenities, you can’t find a better place to raise a family than Edgerton.  Why not check it out?