Falling Back … to Central Standard Time 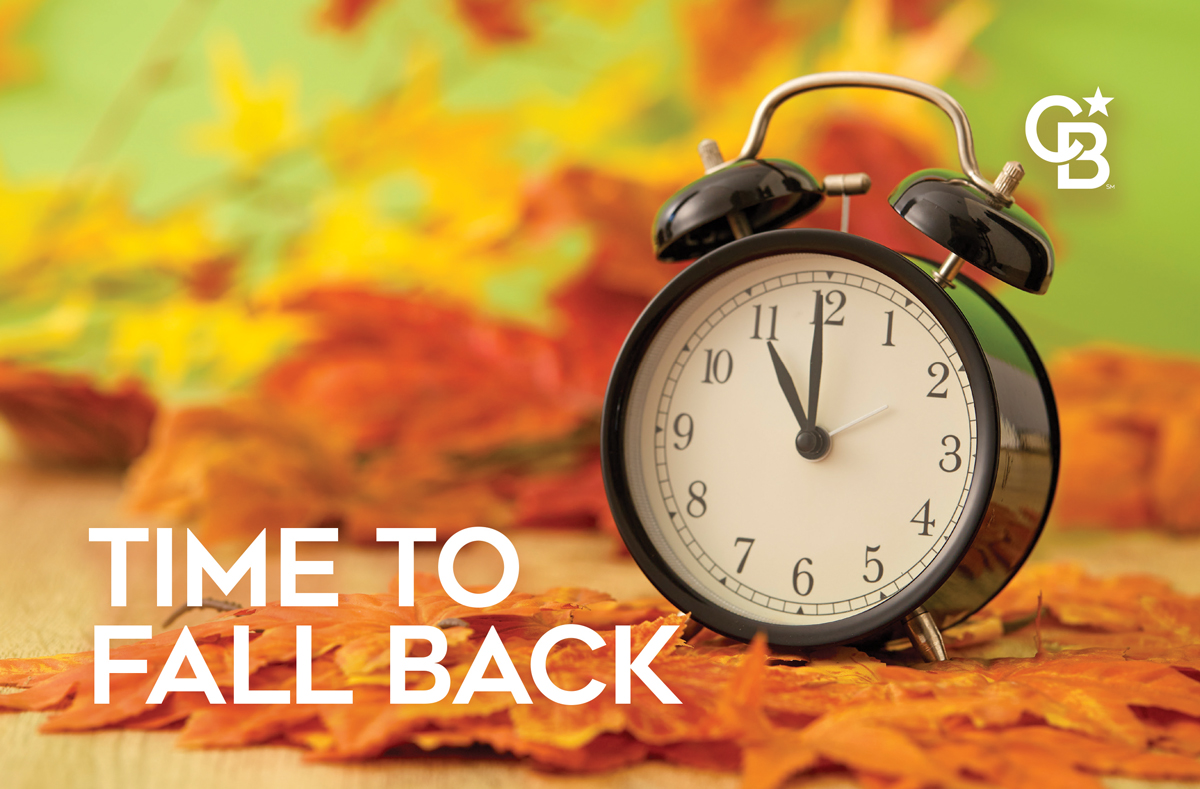 Daylight saving time.  That stretch of the year when it’s still plenty light out to play golf or tennis and still see the ball at 8:00 at night . It’s easier to barbeque and safer to walk the dog.  And that sunlight even keeps the mosquitoes stay away for an extra hour.  The only downside (that I can see) is that you have to wait an hour longer to see the 4th of July fireworks!

Most of us take the twice-yearly time change for granted.  After all, a good number of us have experienced this ritual our entire lives.  But lately, the objections to such a change have become more vocal – with calls to end this seasonal time change once and for all.  But what then?  Do we go with entirely central standard time (CST)?  Or central daylight time (CDT)?  That’s where people tend to disagree. 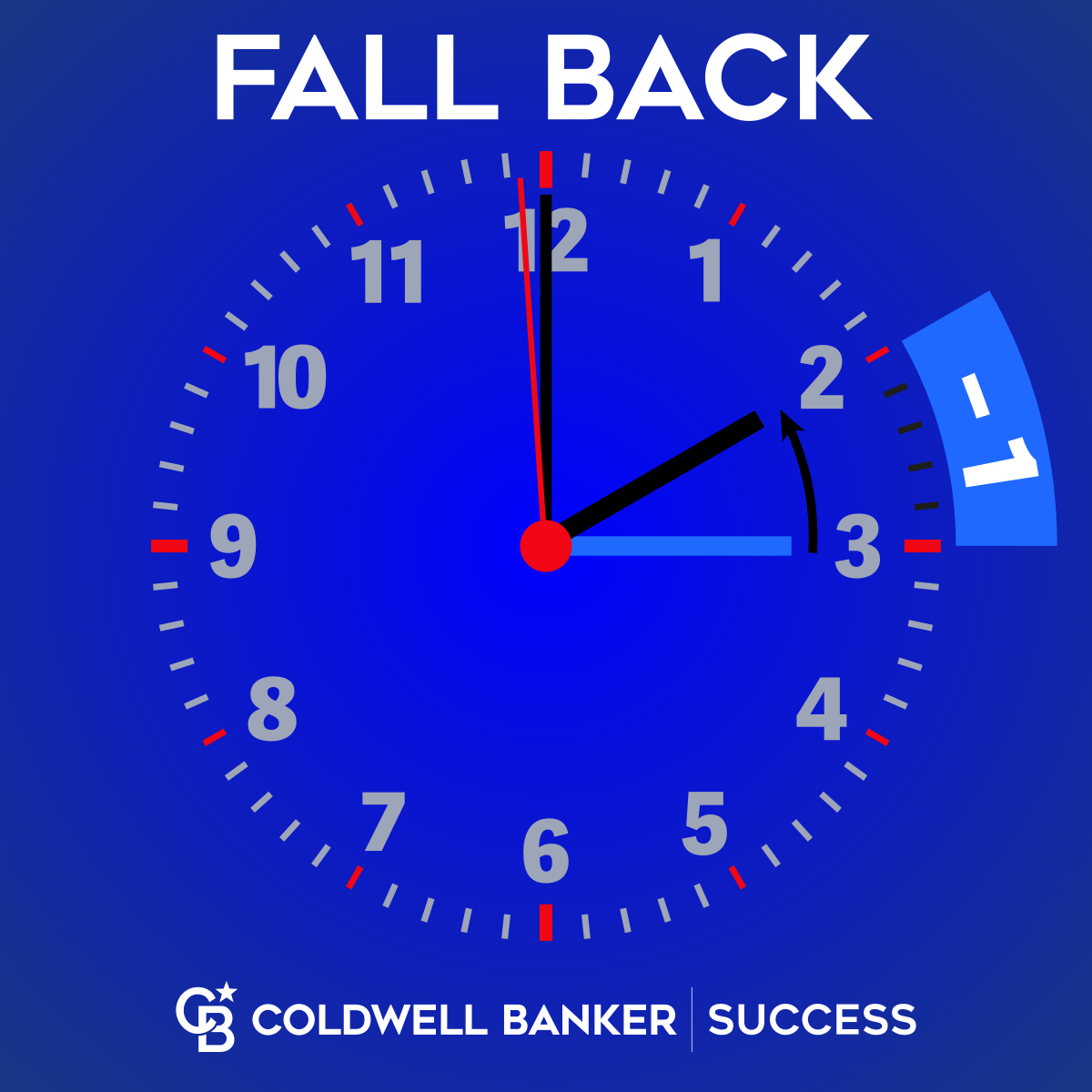 Living in Wisconsin, you may have heard, like I did, that daylight saving came about so farmers had more daylight to tend their crops.  Well, that’s a just a bunch of, um, bull.  Yes, they do have more evening daylight hours to work, but it comes at a cost. Here’s what one West Virginia Agriculture and Natural Resource Extension Agent had to say on the matter:

The time change is actually a disruption to farmers because they have to change the time that they do things. For example, on dairy farms, when they are milking cows, the cows are ready to be milked at a particular time. When the time changes the farmers have to continue milking at that time – which is actually an hour earlier or an hour later.

Many people think Benjamin Franklin “invented” daylight saving time, but the truth is, he was only joking.  In a letter to the editor of a Parisian publication, he suggested that people could cut back on the use of candles and oil if only they got out of bed earlier in the morning.  No mention of clocks at all.

The man who first broached the subject seriously, was George Hudson, an entomologist from New Zealand, who in 1895 proposed a 2-hour summer time change – to give himself more sunshine after work in order to go bug hunting!

The rest of the world not being bug lovers, the idea didn’t take hold until 1916, during World War I.  Germany set clocks ahead one hour in an effort to use less power for lighting and to save fuel for the war effort.  Many other countries soon followed, but when the war ended, they all went back to standard time.

The United States first introduced daylight saving time as a seasonal time change in 1918, but it only lasted 7 months and was then repealed.  Finally, during World War II, President Roosevelt re-established daylight saving time, calling it “War Time.”  But when the war ended in 1945, it once again disappeared.  It later returned and was passed into law in 1966.

Here are some surprising facts about daylight saving time: 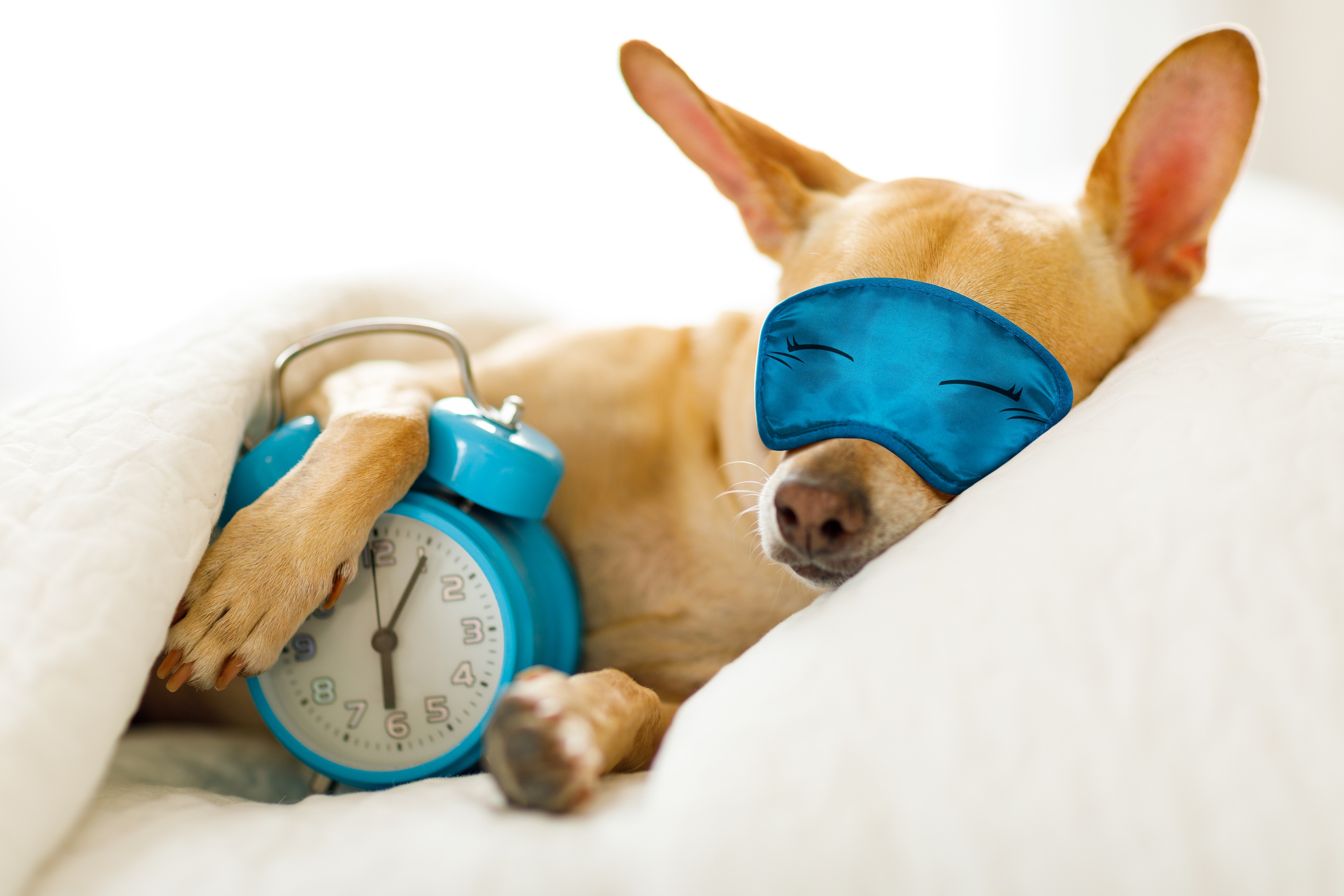 In recent years, doctors and scientists have studied the effects of changing our clocks twice a year.  And, they say, it isn’t pretty.  You wouldn’t think an hour would take that much of a toll on your body clock, but, well, the experts agree that it definitely can.

In fact, a recent study by the National Institutes of Health found that around 150,000 Americans experienced physical health problems caused by the biannual time changes.  Health issues ranged from strokes and heart attacks to accidents and mood changes.  Springing forward can be especially hard on your physical and mental wellbeing – because you essentially lose an hour of sleep.

“It’s really all about that crossover between biology and social life and how it affects our circadian rhythms,” explains Dr. Jennifer Ashton, ABC News’ chief medical correspondent.

So, spring forward?  Fall back?  Will it continue?  Some state legislatures have tried to introduce – and some have actually passed – bills in their own states to move the clocks to permanent daylight saving time all year round.  But not so fast.  The problem?  The existing federal law would need to change before these bills could take effect – and so far, that hasn’t happened.

So, in the meantime, what can you do to make the change go more smoothly?  If you have time, prepare your body gradually by adjusting your sleep schedule a few days in advance.  Don’t set any work deadlines for the next day or plan any important meetings first thing the next morning.  And, if you can possibly help it, it’s probably not a good idea to schedule any elective surgery for the next week or so.

But take heart!  You won’t lose an hour until next spring!