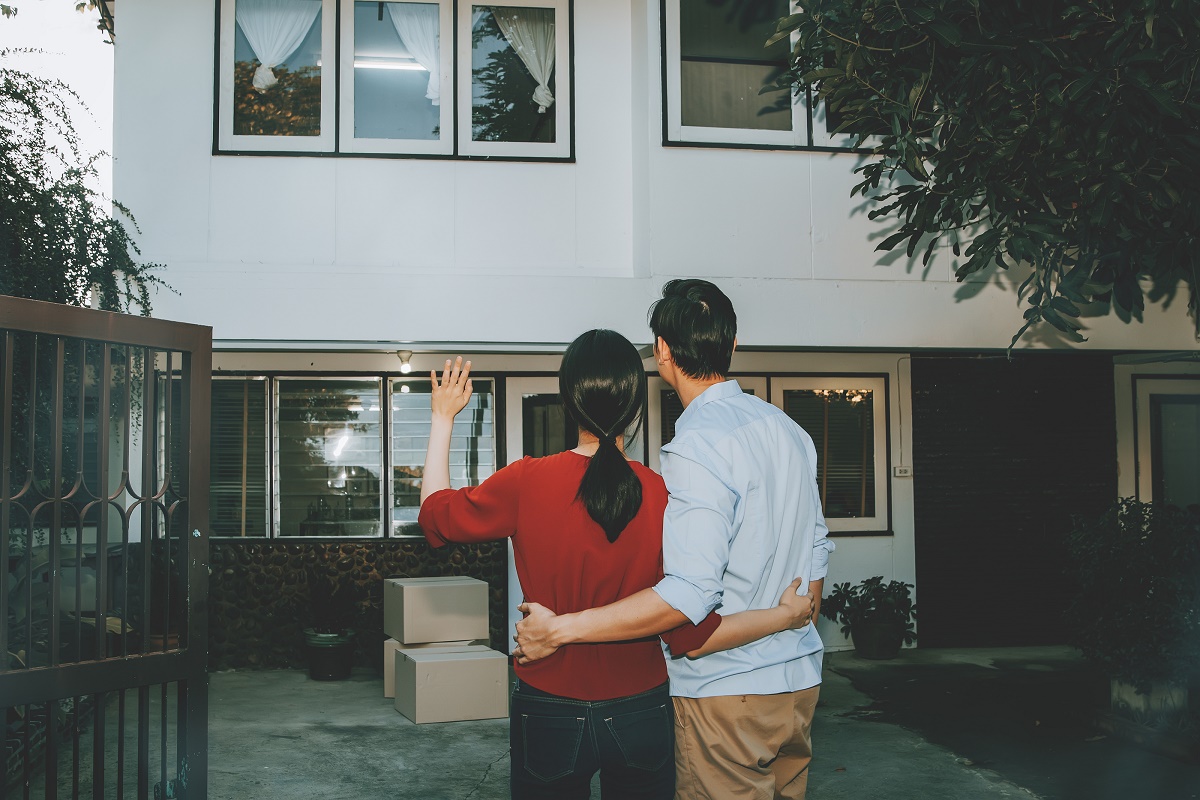 Most of us have experienced buyer’s remorse at one time or another.  Whether it’s about a candy bar at the grocery store check-out, an unfortunate choice of lipstick color, or a brand-new expensive car, that what-have-I-done feeling is all too real.

But what about seller’s remorse?  And what if it happens after you sell your house? When you’re talking about something so personal, so emotional – and yes, so expensive – your remorse can be downright devastating.  And it happens more often than you think.

But what causes it?

It might be that you weren’t prepared for it to sell so soon.  Maybe you’re wishing you had waited for a higher offer – or accepted a different offer.

You may feel like your adult kids won’t be happy about you selling the house they grew up in – and widows or widowers often feel like they can’t let go of a place that holds so many memories.

But even if you’re happy with everything about the deal – the selling price and your new house – you may still be feeling anxious about the idea of change.  A fear of the unknown.

And many times, seller’s remorse is just your inner self second-guessing your decision.  After all, what else holds so many memories?  Your house is more than just a possession – it’s your home.  So, selling it is bound to be a little scary.  Kind of like getting wedding jitters on your wedding day – but once the vows (or in this case, keys) have been exchanged, you’ll be just fine. 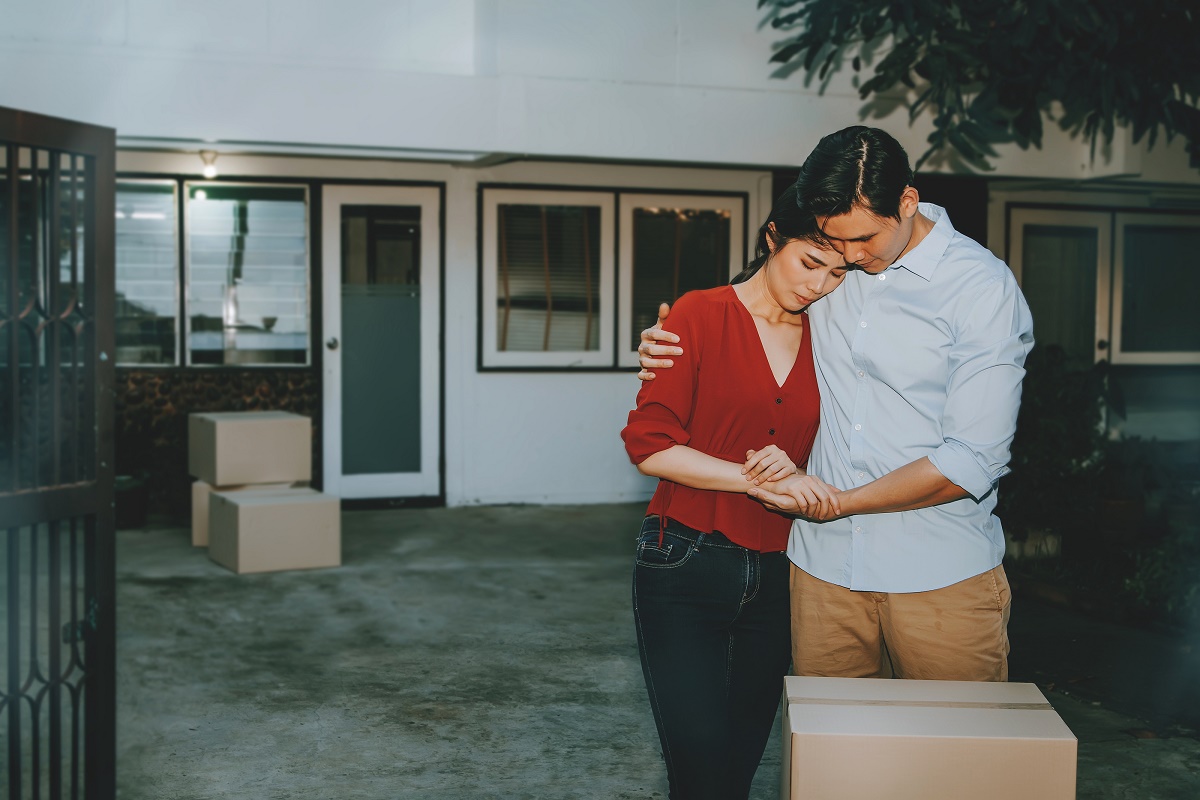 Sometimes remorse hits right away – as soon as you’ve accepted an offer.  Other times, it sets in after you’ve moved into a new house and find it just doesn’t compare (in a good way, at least) to the one you sold.  The new one just doesn’t feel like home (yet). It’s when that “yet” doesn’t go away, that you may start to worry.

Kelly Land of Weaverville, NC, found herself in exactly that position.  After 10 years in her dream home, seduced by a booming seller’s market, she and her husband listed their house at what she calls an exorbitant price tag.  They expected it would take months to sell – if ever.  But no, it sold in 12 days.  They bought a newer and bigger home – but it was never better.  In fact, it simply didn’t measure up.  After attempting – and failing – to sell the new house, it took another 3 years before Land says she learned a valuable life lesson from the experience.  She has now taken steps to redecorate and says it’s starting to feel more and more like home each day.  But that doesn’t mean she didn’t mourn the loss of her old one.

So how do you avoid seller’s remorse? 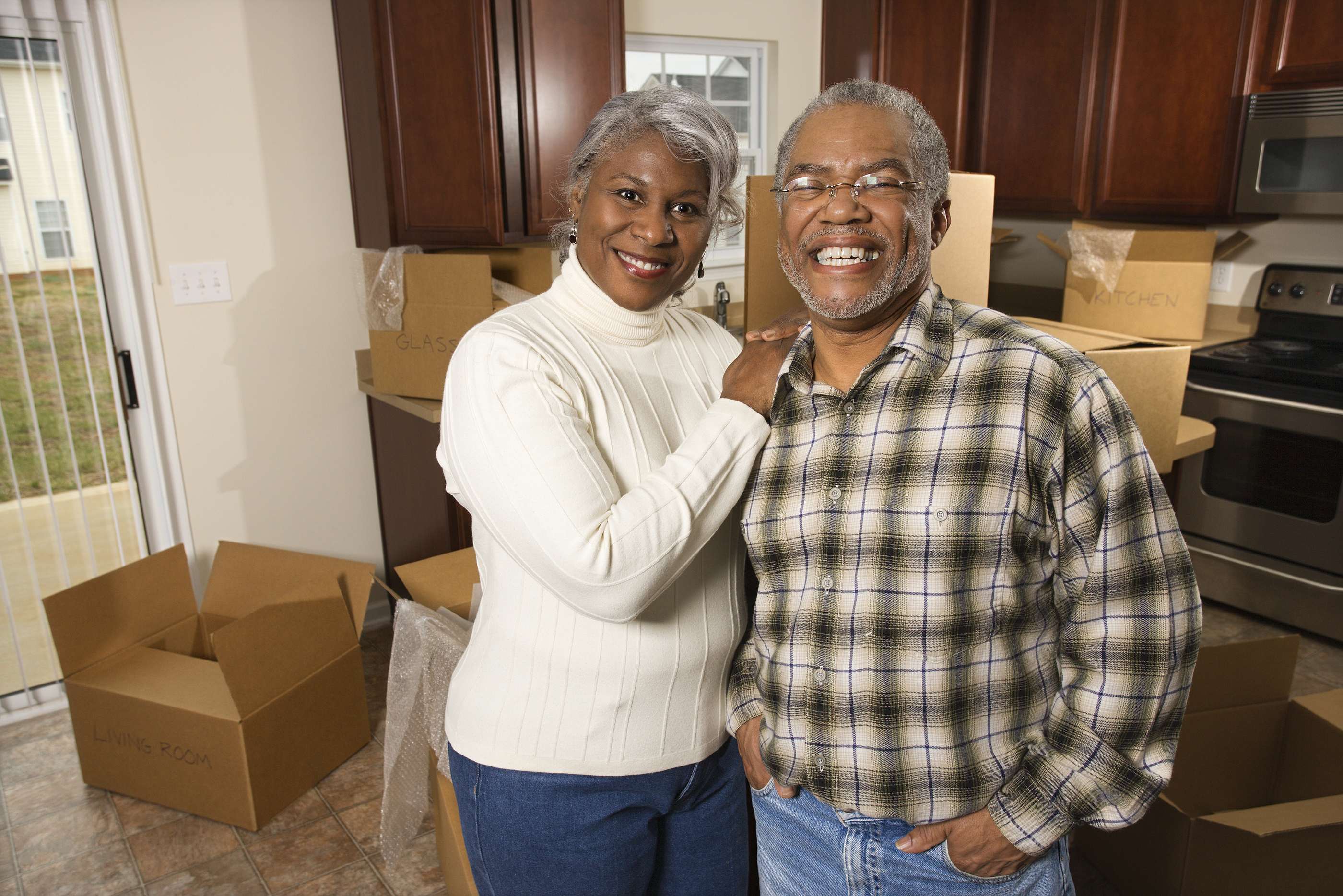 But even after all of that, it’s only natural to feel some anxiety as the day approaches.  And it’s certainly not uncommon to feel a sense of loss as you hand over those familiar keys.  So, acknowledge your feelings – because they are real.  But then let yourself enjoy the excitement of moving to a new house.  Remember what it is that you love about your soon-to-be new house and neighborhood.  And embrace this adventure – a new chapter of your life is still in front of you.