Nakoma — A Neighborhood Rich in Tradition 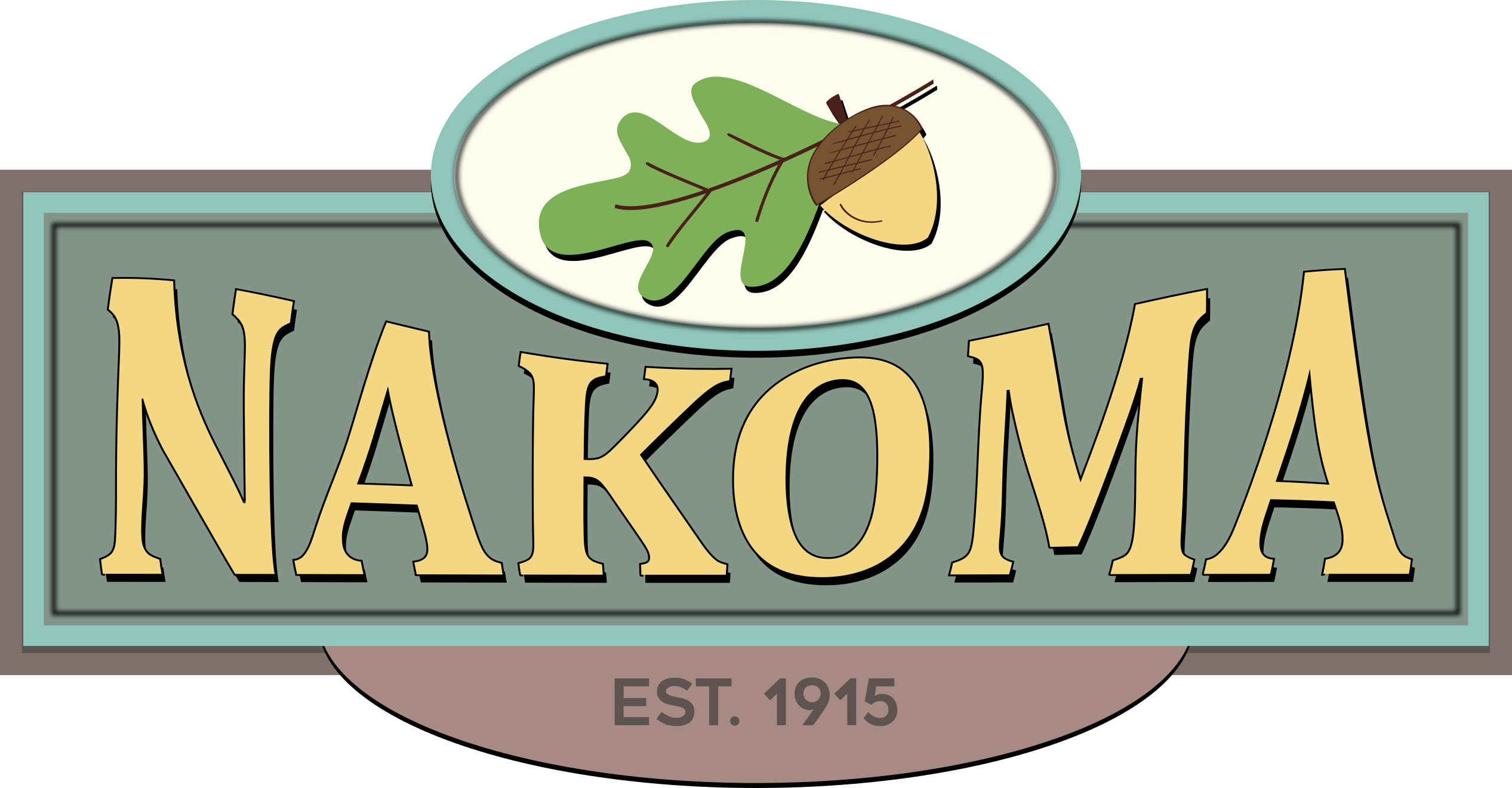 Situated right in the heart of Madison, on the city’s near westside, Nakoma (also known as Nakoma League) was a popular neighborhood when it was first developed a century ago. And that popularity continues today. Residents cite its rich history, along with its proximity to nature — in the nearby Arboretum and bike paths — as providing a relaxing departure from the hustle and bustle of city life.

One reason for Nakoma’s popularity, of course, is its prime location — in spite of the age and, in many cases, modest-size of the homes here. Not only are the majority smaller than the homes you’d find in some of the area’s newer developments, but with many built between 1915 and 1945, they often have a single car garage and only 1 bathroom — with no room to add either of those common amenities. Yet houses here are always in demand. The reason? The history of the neighborhood, its central location and the character of the homes. A good share of these homes are now remodeled inside to include modern kitchens and baths (well, the one at least). And the homeowners are willing to compromise space for location.

Nakoma is bordered by Odana Road and the Illinois Central Railroad to the north, Manitou Way on the east, Mohawk Drive to the south and Whenona Drive and Waban Hill on the west. The neighborhood is just a few blocks from both the Beltline and busy interior streets, Midvale Blvd. and Monroe Street, which lead downtown and throughout the city.

Established in 1915, Nakoma was once considered a “suburb in the country with winding roads.” The sprawling neighborhood was created with many amenities in mind — parks, tennis courts and a new grade school. Nakoma Golf Club was built in 1921. No wonder it was considered a prestigious and desirable place to live. Architectural styles here are varied — you’ll see a mix of brick and stucco Colonial, French Provincial, Greek, Tudor Revival, Bungalow and Prairie style homes standing side by side.

It’s no surprise that Nakoma has an active neighborhood association. Originally begun as a women’s group under the name, “The Nakoma League,” the association now represents the entire neighborhood and continues its mission “to promote neighborliness and friendliness among its members and to contribute to the welfare of the community.” To that end, the association plans a variety of activities throughout the year, such as a Spring Egg Hunt, Tulip Time Progressive Dinner, Neighborhood Garage Sale, Fourth of July Picnic and Parade, Halloween Party, Fall Gathering, and Twelfth Night Dinner & Theater.

Nakoma students attend Thoreau Elementary School, Cherokee Heights Middle School and West High School. Private schools, Queen of Peace and Edgewood High School are also nearby options. The neighborhood is close to both the Sequoya Library on Midvale Blvd and the Monroe Street Library. It’s also near to many westside and downtown restaurants, the UW Campus, the Capital Square, the AMC Theater, and shopping on Monroe Street, State Street, Hilldale Shopping Center and West Towne Mall.

If you’re looking for a quiet neighborhood with a lot of history and a great location, there’s a lot to like about Nakoma. (Just be sure you’re willing to share the bathroom!)

56TH IN OUR SERIES