Monona Bay Neighborhood — At Home by the Bay 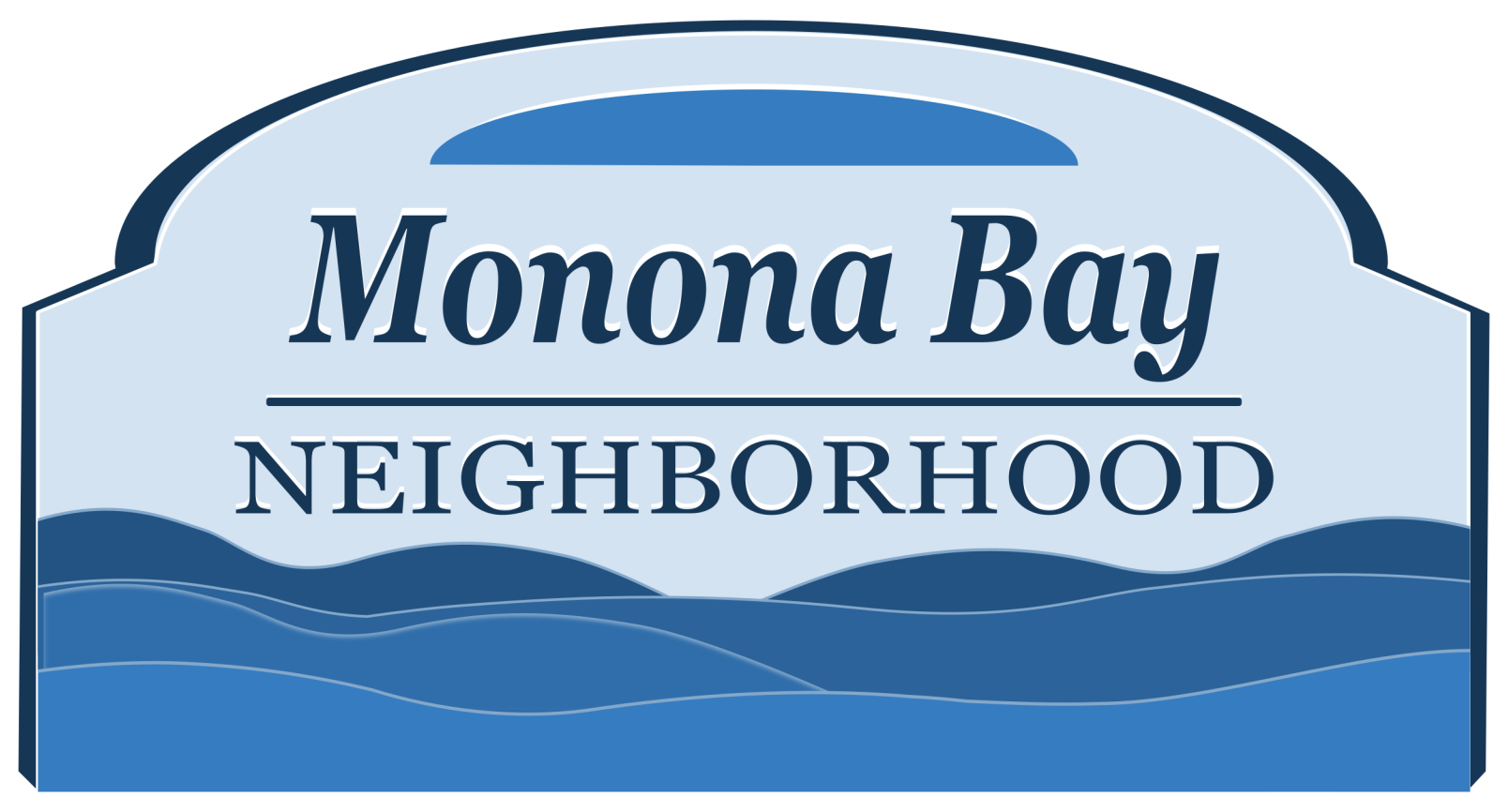 Just as the name implies, you’ll find the southside Monona Bay neighborhood along the shores of Monona Bay.  But it’s more than the great location that makes this such a vital neighborhood — that’s a credit to the many involved residents of the area.

Monona Bay is bordered by Regent and Proudfit Streets on the north, Haywood Drive to the south, South Park Street on the west and of course, Monona Bay to the east.  While situated just a few blocks south of the University of Wisconsin campus, the demographics are vastly different — marked primarily by a general lack of students.  The students that do call Monona Bay home tend to be older or living here with their families.

This neighborhood, along with the adjacent Greenbush and Triangle neighborhoods, got their start back in the early 1900s when Sicilian and Italian immigrants made their way to Madison to begin a new life.  While the name “Monona Bay” may sound glamorous, it was just a swampy marsh when the newcomers staked their claim to the area.  Hard work and hand tools resulted in a filled-in swamp and the emergence of shops and houses.  The area eventually became home to as many as 14 varied ethnicities.  While some of those ethnic groups have changed over the years, it’s still an area known for its wide diversity.

Monona Bay is currently home to 1,212 residents, with an average age of 43.  The neighborhood offers a mix of single-family and multi-family living, but in an area heavily populated by apartments and condos, just 24% of residents here are homeowners.  Many of the single-family homes (mostly south of West Washington Avenue) date back to the early 1900s and often feature architectural styles with ornate detail typical of the times.  These historic homes fit into the city’s median price range.  But for families wanting to stick with a slightly lower price point, there are also some Cape Cods and modest ranch style houses scattered throughout the neighborhood.

Monona Bay neighbors will tell you that the location is one of the best things about the living here.  Madison’s downtown, the Capitol Square, State Street, and the UW campus are all nearby.  There’s a bike path running right through the neighborhood that connects residents to Brittingham Park.  Home of the Brittingham Boathouse, park-goers can fish, kayak, swim or take advantage of the tennis and volleyball courts or have themselves a picnic at the park shelter.

The Bayview Community Center, located within the Monona Bay neighborhood, offers programs and classes for the families and children of the area.  The Goodman South Madison Library is just down the road on Park Street and the Central Madison Library is a short walk away on Mifflin Street.  Monona Bay kids will attend Franklin or Randall Elementary Schools, Hamilton Middle School, and Madison West High School.

The Monona Bay Neighborhood Association consists not only of residents, but area businesses as well — people who are concerned with both the residents and the best interests of the neighborhood.  Sponsored activities include a Neighborhood Picnic which coincides with June’s Take a Stake in the Lakes Event, the Friends of Monona Bay (FOMB) Monthly Shoreline Cleanup, an annual Neighborhood Bike & Dine event, and a neighborhood Farmer’s Market.  The Association is also involved with neighborhood block parties, festivals and crime prevention efforts.  They serve as a way for residents to meet their neighbors, exchange ideas, and make new friends — and of course, they always welcome volunteers!  Sound like fun? Well, if you don’t live here already, maybe it’s time to take a look.

49TH IN OUR SERIES