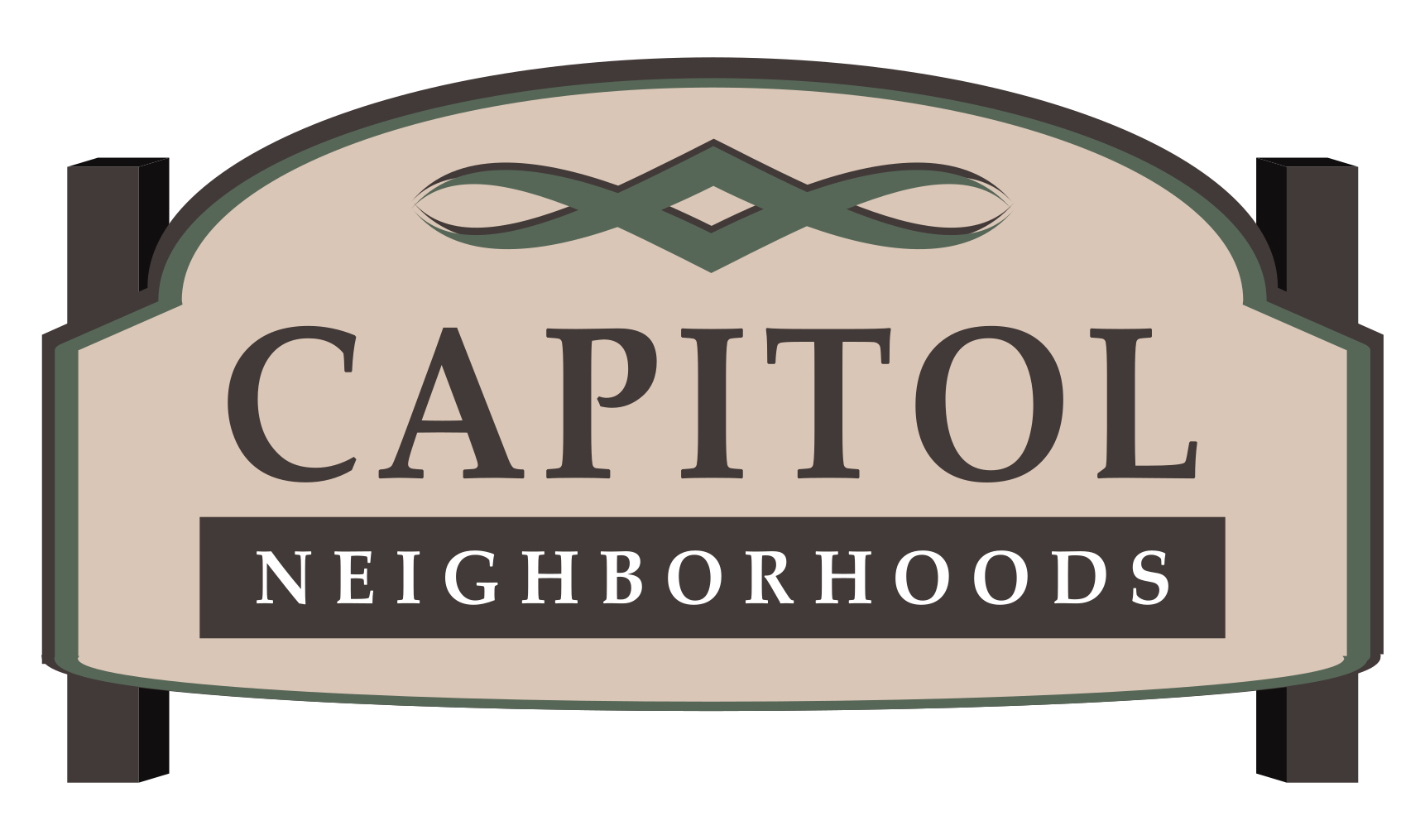 As you might expect, the Capitol neighborhood of this capital city is right downtown.  Conveniently located near the State Capital Building, just off the Square, this is indeed a capital place to live.

This is the place to be for those that love to be near the action — those that enjoy the hustle and bustle of city life.  There are a myriad of restaurants within walking distance.  Nightlife abounds, and there’s plenty of culture to be had with the nearby Overture Center, Monona Terrace, Barrymore Theater, museums and more.  And of course, who could forget the Dane County Farmer’s Market that takes up residence along the Capitol Square every Saturday morning from April through October?

History buffs — and families — might enjoy visiting the Capitol, with its granite dome topped by the bronze statue known as “Wisconsin.”  Once inside, visitors can climb up to the 6th floor observation deck for a fantastic view of Madison.  But there’s plenty to see right within these walls, as well — including a marvelous mural which fills the interior dome above the Capitol rotunda.  And of course, the spectacular Christmas tree that fills the rotunda over the holidays.

Capitol neighborhood dwellers tend to be young — although there’s a large contingent of empty-nesters living in the area’s high-rise condos, as well.  The average age of residents here is 24, with UW students representing a large part of the demographic.  That probably accounts for the low average annual income of $20,786.  Young professionals working on the Square or at the University mix well with hundreds of Epic Systems employees who are shuttled out to the company’s Verona campus daily.  Median home prices in the Capitol neighborhood are typically just under $350,000.

Ironically, some people claim that the Capitol neighborhood lies northeast of the Square, while others claim it’s the southwest.  The truth, according to the City of Madison website is that it actually encompasses both, and includes the Bassett, Mifflin West, First Settlement, Mansion Hill, and James Madison Park neighborhoods.

Boundaries are marked by Lake Mendota to the north, Blair St. on the east, Park St. to the west and North Shore Dr., Proudfit St. and Lake Monona on the south.

The Capitol neighborhood is represented by Capitol Neighborhoods, Inc. (CGI).  Although very similar to most other neighborhood associations in many ways, it’s unique in that it’s composed of both residences and businesses.  Meetings are held at the Madison Central Library on Mifflin St.

With fewer children in the neighborhood, annual events here are geared to a broader audience, rather than the family-oriented activities offered by many neighborhoods. In addition to the Annual Meeting, CNI sponsors a Biennial Garden Walk, Holiday Party, Geranium Sale, and Summer Picnic, as well as Neighborhood Recognition Awards, and other programs throughout the year.

With so much going on so close to home, it really is a capital place to live!

44TH IN OUR SERIES