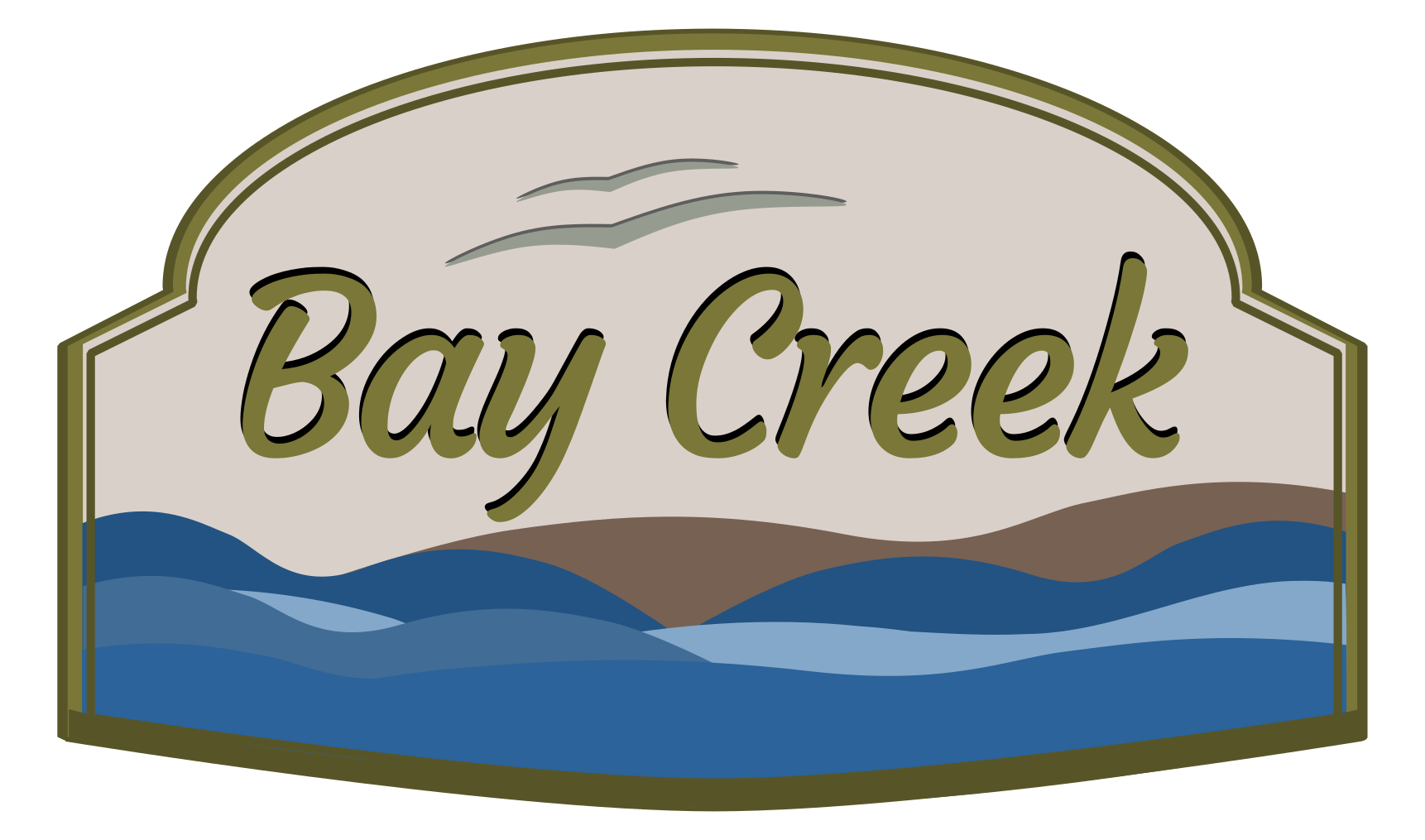 Technically the boundaries are Hayward Drive and Monona Bay to the north, Lake Monona on the east, and Wingra Creek along the west and south. With the UW Arboretum also bordering the west, you’ll find trees, flowers, plants, wildlife … and more water in the form of Lake Wingra.  In fact, even the name Bay Creek names comes from the fact that the neighborhood boundaries are mostly water.

Walkers, runners and bikers can enjoy the great outdoors not only in the Arboretum, but also along the paths that run through the Bay Creek Neighborhood.  It couldn’t be easier to enjoy a recreational stroll, training run, or morning commute to the Capitol Square.  And before hitting the trails, be sure to watch for the sun rising over Lake Monona — and the spectacular view of the Capitol.

Nearby Park Street has been undergoing significant revitalization in recent years and combined with Lakeside Street which runs right through the heart of the neighborhood, you’ll find a unique jumble of restaurants, cafes and small businesses.  With its central location, it’s hard to believe that this area was once referred to as a Madison “suburb.”

Homes here were generally built in the early 20th century, with architectural styles ranging from classic Cape Cod and charming bungalows to mid-century modern.  Most of these single-family homes are relatively small (or cozy, quaint and charming in real estate terms), making them especially affordable for singles, young families and retirees.  The addition of duplexes in this area provides another option for those looking to buy or rent.

The average selling price for houses in Bay Creek was $297,000 as of March 2018, with an unusually large range of prices.  Like the neighborhood itself, which features a wide variety of home styles and amenities –  with no two alike – the lowest priced home was snapped up for just $155,000, while the highest went for a whopping $551,000. Most are under $300,000.

There is a strong sense of community in the Bay Creek neighborhood with long-time residents offering a warm welcome to their new neighbors.  Residents have many chances to gather and get to know each other throughout the year with an annual potluck, 4th of July picnic, garage sale, ice cream social, and Monona Bay clean-up event.  In addition to these activities, Bay Creek residents enjoy hanging out at Bernie’s Beach on Monona Bay, the Olin-Turville Beach and Park, or the Goodman Public Swimming Pool.

Neighbors agree — the Bay Creek Neighborhood truly does offer the best of both worlds.  Maybe even all worlds.  Friendly neighbors, affordable housing, a short commute on foot or by bike to the Capitol or campus, and a mere hop, skip and a jump to the Beltline with its link to the far west side or Interstate system, make this a great place to live. But don’t get the idea that people are just headed away from Bay Creek.  No – you’ll find many visitors heading into the neighborhood to enjoy the lakes, the parks or the pool.

And last, but definitely not least, we can’t forget to mention the magic street.  Well, at least that’s what some people call it.  Others call it an optical illusion.  Either way, you might need to decide for yourself.  Here’s how.  Take Lakeside Street and turn north onto O’Sheridan Street.  (Don’t worry — the residents are used to curious drivers cruising past.)  Slowly continue north toward Monona Bay and the Capitol.  Now keep watching … and you’ll see the magic happen.  As you draw closer, the Capitol, which should be getting bigger, is instead (and illogically) getting smaller.  We can’t explain it, but even if we could, we wouldn’t.  Who’d want to take the fun out of the magic?

23RD IN OUR SERIES