A Feeling of Hope in the Darbo-Worthington Park Neighborhood 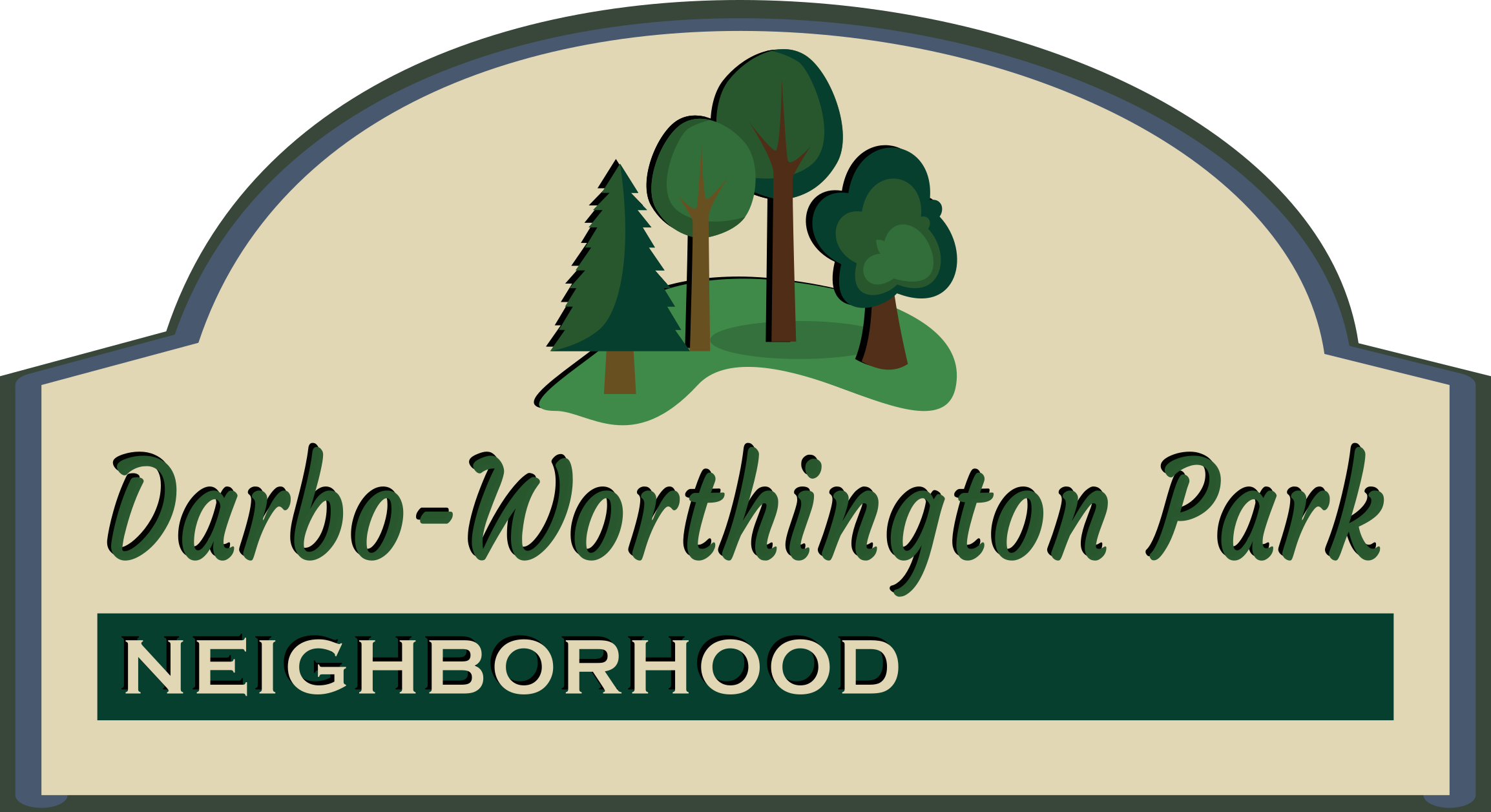 On Madison’s near-east side, between Highway 30, the Starkweather Creek, and St. Paul and Milwaukee Streets, and you’ll find the Darbo-Worthington neighborhood.  Neighbors in this area, also known as Worthington Park, have worked hard to build a sense of community here — and if you ask the old-timers, they’ve made some clear advances in recent years.

Just last fall, there was a pop-up combination open-air flea market and farmer’s market held in the Salvation Army parking lot on Darbo Drive, organized in conjunction with the Eastside Planning Council.  Neighbors considered it a success — not only in terms of the food and goods offered, but more importantly, by bringing the community together.  Planning has already started to bring the event back next year.

In addition to produce and the Salvation Army thrift items, the market was a way to promote the products of area entrepreneurs, such as Off the Block Salsa created by members of Mentoring Positives, a youth mentoring program.  The food’s name comes from the group’s goal — to get kids “off the block” and into worthwhile activities.  In this case, urban gardening — resulting in the salsa.

The Darbo-Worthington Peace Walk, Bike Rodeo and Block Party has become another successful event.  With help from the Madison Police Department, it’s not only a chance for neighbors to gather, but for them to get to know the police officers that regularly patrol their area — and build a trusting relationship between them.

The biggest challenge in this racially diverse area is the not just the demographics, but how the residents are clustered.  The 47.7-acre neighborhood is made up of small homes and apartment buildings — leaving the 247 households grouped by blocks that tend to be mostly black or mostly white.  The region has experienced a fair amount of crime in the past, but neighbors believe that conditions are improving.

Built in the late 1950s, average home values in Worthington Park are at $132,000.  And many of the apartment buildings are also affordable — built specifically for low-income families.  Residents here welcome the activities that bring them together as a community.

Along with Mentoring Positives, The Women of Worthington play a large part in that improvement.  This group of mothers want to make the neighborhood a good place to live — improving Worthington Park, feeding neighborhood kids and helping to organize community events.  New playground equipment and basketball courts were installed in the park in 2013 and the Dane County Bicycle Association along with a mini-grant from Goodman Community Center were used to set up a free bicycle repair series for neighbors.

The Salvation Army of Dane County Community Center has become the local gathering place for neighborhood families and the Neighborhood Association established a community garden alongside the Salvation Army Building.  In 2005 Darbo-Worthington received a planning grant to erect a trilingual welcome sign at the entrance to the neighborhood – the first of its kind in Madison.  Neighbors say there is definitely a feeling of hope among those that live here.

16TH IN OUR SERIES: LOVE THE HOUSE, LOVE THE NEIGHBORHOOD