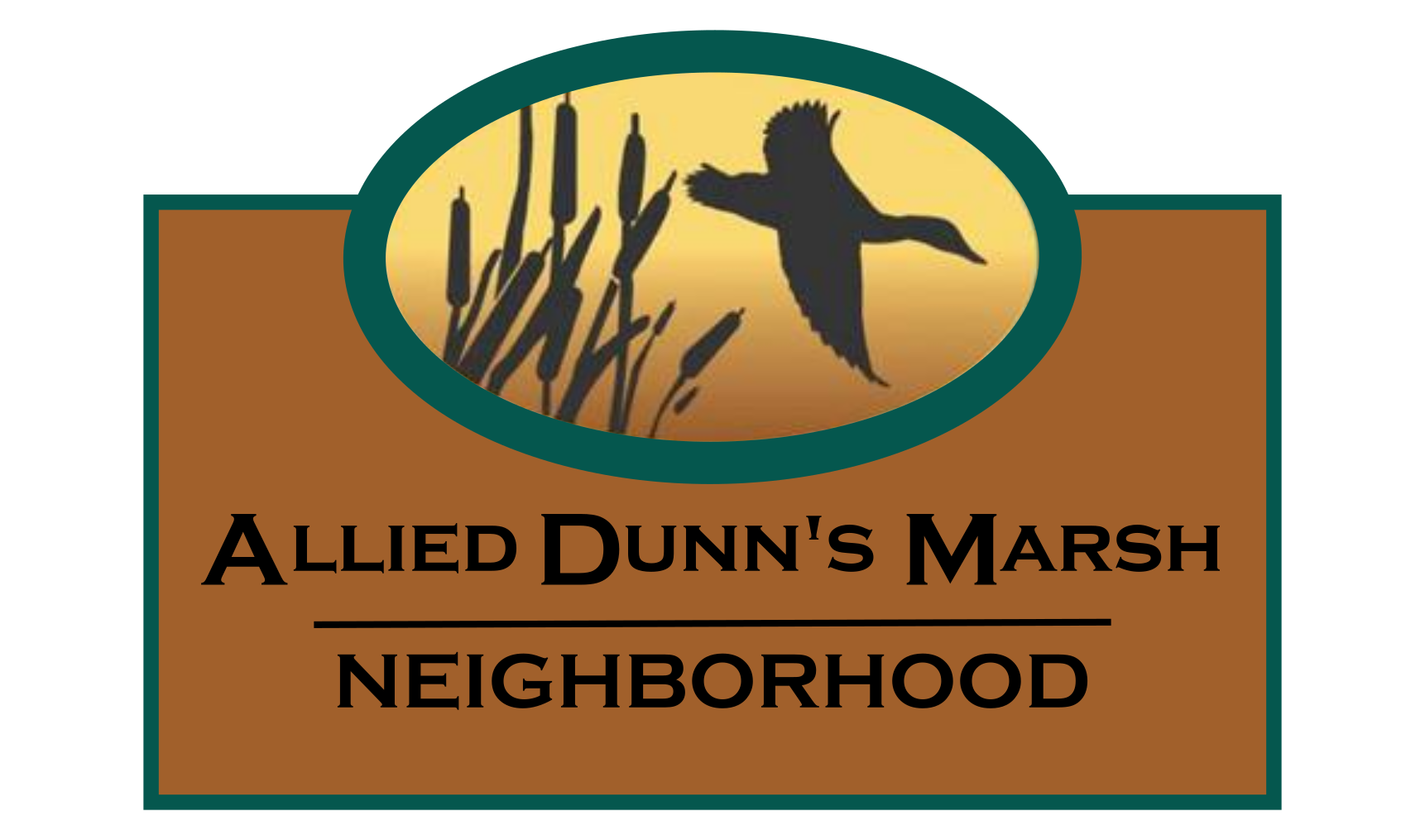 Allied Drive has long been considered a troubled neighborhood.  Crime rates have been higher than average in this area — especially incidents related to drugs, violence and gangs.  But recent years have seen a growing effort to improve the area, making the neighborhood safe again.

One interesting — and unusual — aspect of this south side neighborhood is that it’s divided between two cities, Madison and Fitchburg, served by 2 different school districts.  Allied Drive Dunn’s Marsh is a fairly large geographical area, bordered by the West Beltline, Seminole Hwy., Verona Rd. and the Chicago Northwestern Railroad.

It’s an eclectic mix of cultures, ages and races.  The median age of residents here is a young 28 years old, yet 40% of the households include children.  You’ll find seniors, babies and those in the middle living in the Allied Dunn’s Marsh Neighborhood.

And residents who have been seeking changes are seeing them materialize.  The new, modern and affordable Revival Ridge Apartments and Townhomes sit where some old rundown 1960s apartment buildings once stood.  Single family homes are also on the uptick as part of the neighborhood’s Mosaic Ridge redevelopment.  In 2014, Madison College students were enlisted to create one prefabricated house that was then transported to its new home near Dunn’s Marsh Terrace.  24 more single family homes were slated to be added, with 2/3 designated for lower income residents, and the rest at market value.

These new housing options, along with efforts by the cities of Madison, Fitchburg, the Madison Community Development Authority and others have helped to significantly change the feel of the neighborhood.

The construction of the Boys & Girls Club, a dozen years ago, in the Allied Dunn’s Marsh Neighborhood has been a real boost to area families and the students that take advantage of the many services offered.  In addition to computers and sports activities that are a staple of the After School and Summer programs, the Boys & Girls Club has also organized neighborhood potlucks and a food pantry, bringing residents together and creating a sense of community here.

While there’s still some work to be done, crime has decreased over the last decade and community involvement has grown.  Housing prices and rents here are very affordable and revitalization continues.  Dunn’s Marsh was once the site of Madison’s 1st Parade of Homes way back in 1951.  While that’s not the goal moving forward, the cities of Fitchburg and Madison, along with neighborhood residents, are looking to bring back that sense of community pride and safety.

13TH IN OUR SERIES
LOVE THE HOUSE, LOVE THE NEIGHBORHOOD