The State-Langdon Neighborhood Highlights the Best of Old & New 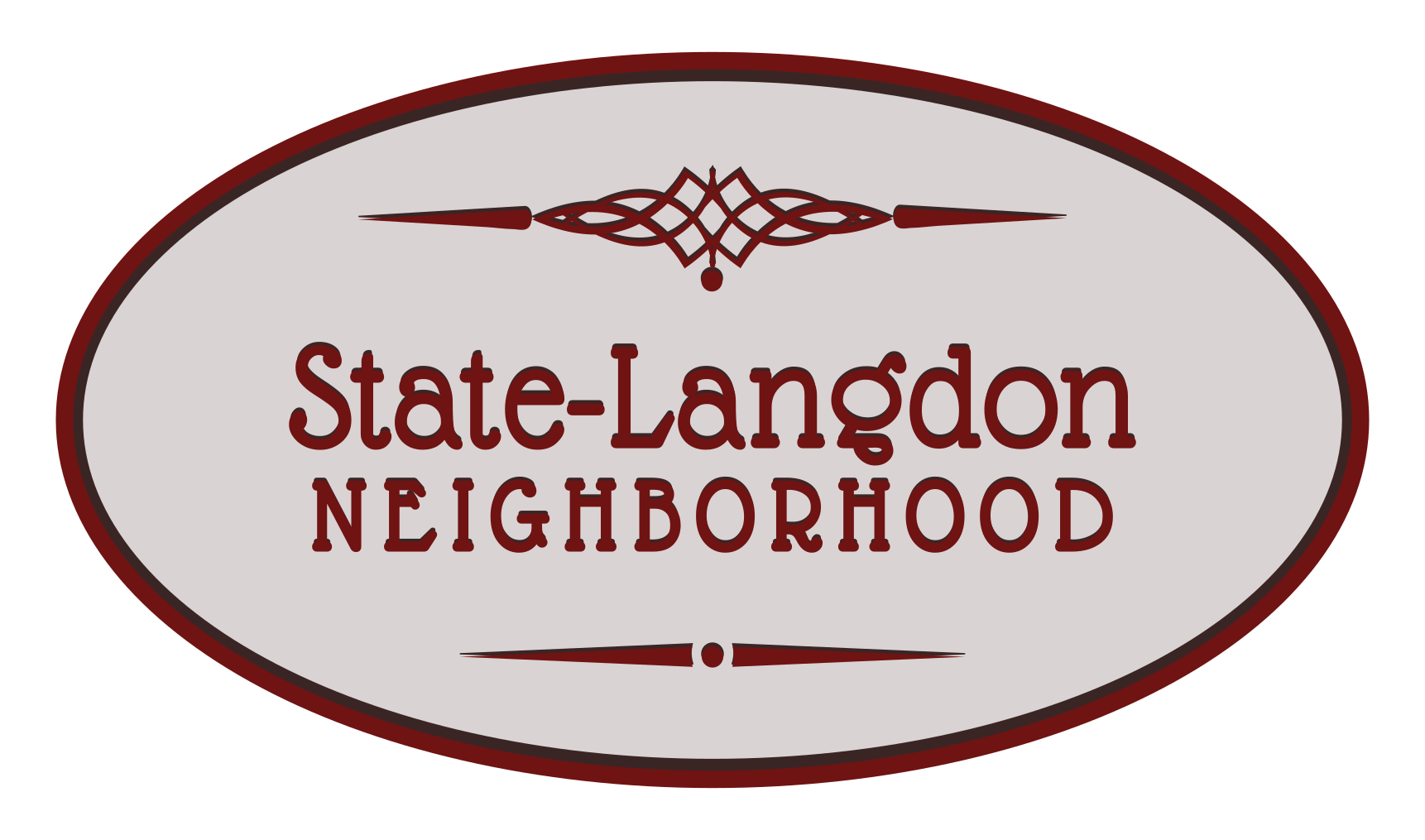 With its close proximity to the University of Wisconsin-Madison campus, it should come as no surprise that the median age of residents in the State-Langdon Neighborhood is just 25 years old.  That’s the “new.”  The “old” comes in the form of the many historic private homes as well as sorority and fraternity houses in the neighborhood — many dating back to the early 1900s.

It makes for an eclectic mix of time and technology.  Quite the odd couple.  You’ll see groups of students walking these streets — laptops in their backpacks and phones in their hands.  And then many of them will turn into one of the cobbled pathways leading up to a large and stately Victorian or Period Revival style house that tells the tale of another time — of the many students that came before them.

These young students are products of their generation — tech-savvy and worldly in the ways of social media.  Yet most of them feel right at home, and equally at ease, in the welcoming parlors, long-tabled dining halls and small-ish bedrooms they share with a friend or two here.

Of course, not everyone on Langdon Street lives in a Greek house.  Other homes and apartment buildings there attract sorority and fraternity members who don’t live in the House.   They also appeal to students that appreciate the history and convenience of this area as compared to the new-age luxury (and steep rents) of the many high- rise apartments around the edges of campus.

At one time, Langdon Street was home to UW faculty and other movers and shakers of the times.  As they moved away from campus, the students poured in.  But while updated to meet code (with the installation of sprinkler systems, for instance), the exteriors remain much the same as they once were in past generations.  In fact, the Langdon Street National Register Historic District was created for that very purpose — to preserve and rehab this historic housing by providing tax incentives to property owners.

The historic district is bordered by Lake Mendota on the north, Lake Street to the west, Wisconsin Avenue on the east, and the backyards of Langdon Street properties to the south.  (The entire neighborhood extends to Regent St.  on the south, Carroll on the east and Frances St. on the west).

Both State Street and the area surrounding Langdon, are in high student demand so rents tend to be a bit pricey in this neighborhood.  And unlike the high-rise newcomers that are generally equipped with all the latest bells and whistles from heightened security to free Wi-Fi, modern fitness rooms to community rooms, the amenities here are older, fewer and farther between.  But that doesn’t seem to detract one bit from this neighborhood’s continuing popularity.

The reason?  Well, what you see is what you get in the State-Langdon Neighborhood — residents here live life in the very thick of things.  Close to the shopping, dining and drinking establishments that line both sides of State Street, the neighborhood is also a few blocks from both the Helen C. White and Memorial Libraries.  No Madison neighborhood is closer to the Memorial Union (with its indoor meeting rooms, beer and ice cream as well as the iconic Union Terrace) than State-Langdon.  And in the cold Wisconsin winters, this neighborhood is about as close to class as you can get.

The State Street vibe is a bit different.  Students there often live in apartments above bustling bars and restaurants.  Cooking smells waft through open windows and the lively strains of popular tunes often drift (or blare) out onto the streets.  But on the bright side, residents don’t have far to go to find food or friends.  And they never need a ride home after a night out on State Street.

The median household income in the State-Langdon neighborhood is just $32,093, compared to $57,690 in Madison as a whole.  This of course, is easily explained by the predominance of students who make up the neighborhood demographics.  More important to residents here, is the median per-person rent of just under $800, with an average of 2.6 people living under the same roof (so to speak).  Just 23% of those are families as compared to almost 37% throughout all of Madison.

For what it’s worth, males out-numbered females by roughly 1.5 to 1.  And again, due to a demographic heavy on students, slightly over half of the State-Langdon residents were born in another state — compared to just 33 % of out-of- staters living in Madison as a whole.

Of course, with its proximity to the UW campus, the Union, the State Capitol and all the food, drink, and shopping that State Street has to offer, this area sees a lot of visitors day after day and year after year.  All in all, the State-Langdon Neighborhood is a great place to be young — or just feel like it!

10TH IN OUR SERIES
LOVE THE HOUSE, LOVE THE NEIGHBORHOOD