Don’t Be Just Another Corn Stalk! — Be Someone Who Stands Out

Be someone who stands out instead of just another agent doing the same as others are doing. 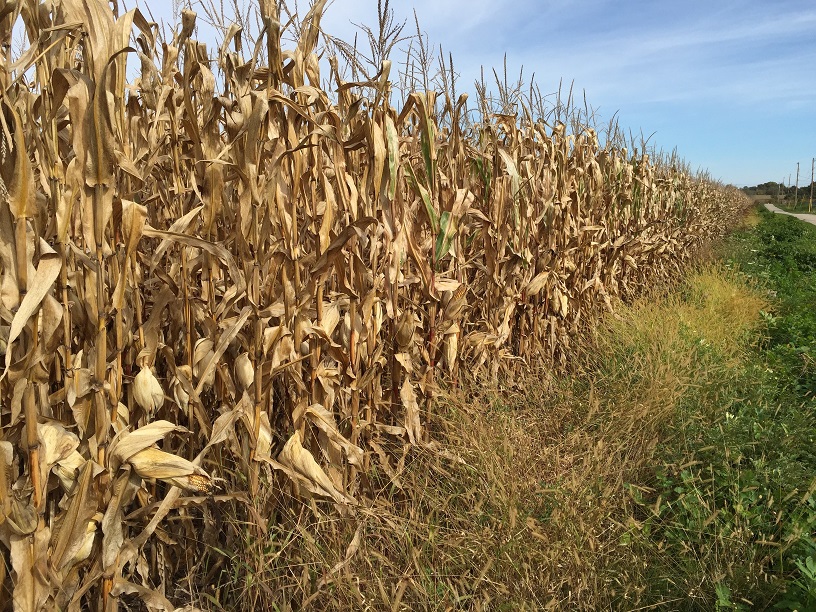 Have you ever taken a close look at a cornfield this time of year? The stalks all grew in nice straight lines, to the same size in the same amount of time, looking basically identical, each producing only one ear of corn. And now each stalk is slowly dying and will be stripped of those ears of corn in the very near future, and that’s it… done.

Honestly, the underwhelming sameness and production of a corn stalk is a reflection of many real estate office cultures. Still embracing the “way things have always been done,” whether the results are positive for their agents or not. This philosophy is no longer sustainable long term in this new economy and challenges will be significant for real estate companies that resist change.

What prevents someone from being different? As brokers, considering a different business model that embraces technology and delivering services the way our clients wish to receive, rather than how we prefer to deliver? As agents, considering new methods of prospecting, networking, facilitating, and conducting business, rather than copying another agent? The resistance of change to an office culture that reflects a new century real estate company eventually contributes to an office production result (and career lifespan) as dismal as the corn stalk.

Real estate agents and brokers should develop plans that set themselves apart from their competitive peers. Be someone who stands out instead of just another agent doing the same as others are doing. Grow taller, jump out of line, and don’t limit your consideration of changes. That’s our approach business model and company culture, and it is working great.

We refuse to be just another corn stalk.

Previous
Why Rent When It May Be Cheaper to Buy? Next
What Millennials Want in a House